The 7 Worst Form Fails in the Gym 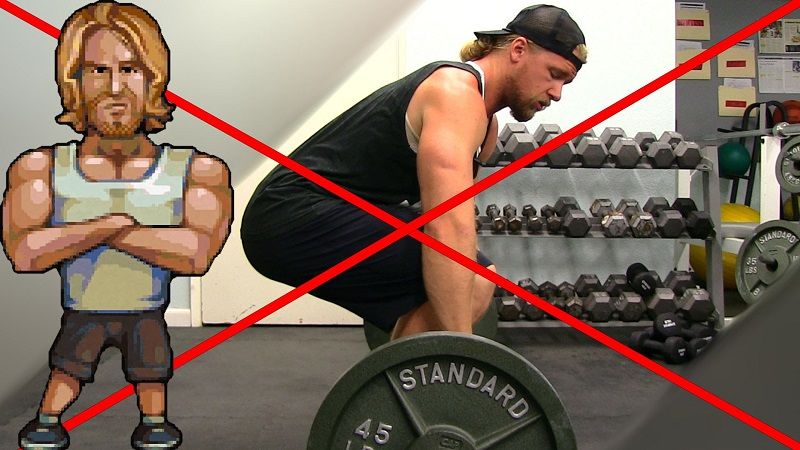 When you perform any move in the gym with the objective of building size, strength and health, it is crucial that you use great technique in the process.

Get your technique wrong and you’ll not only get less benefit from the move but you’ll also risk injury, potentially cause an imbalance in the muscles and generally everything will just be worse.

But while technique is always important, there are some specific moves where it becomes even more important to concentrate. During some specific exercises, the wrong form can be seriously dangerous.

Likewise, other moves will be completely ineffectual if you don’t use the correct technique. Read on to see…

Some of the biggest ‘form fails’ in the gym that you need to avoid.

Thought crunches were straightforward? Well, they are – but that doesn’t mean everyone gets them right!

The problem here is that a lot of people will sit directly up instead of rolling their abs up as a crunch. If you sit straight up, you are actually using your hips and not your abs to perform the movement, which will effectively render it useless as an ab exercise. 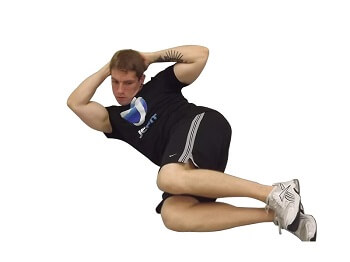 If you aren’t bringing the bar all the way to the chest, you aren’t really doing a bench press. Likewise, you should avoid letting momentum do all the work. Don’t bring your buttocks up off of the bench either – you may arch your back but bum stays firmly planted! 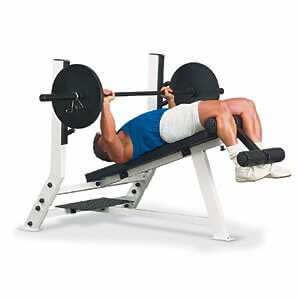 The kipping pull up that has been made popular by CrossFit has its place and can be useful as part of a mechanical drop set even for a regular bodybuilder. That said though, it’s not a pull up and on its own it’s not half as effective as a ‘strict pull up’ at targeting the biceps. It’s also an accident waiting to happen and a great way to lose your teeth. If you have to kick your legs to get up, you can’t do a pull up! 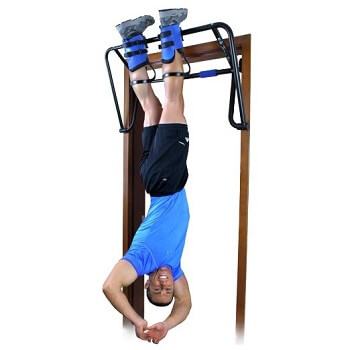 The squat is a highly nuanced movement and you could argue about correct form all day. It’s true that different people should use slightly different technique owing to different body shapes – but you still need to ensure that you are squatting low enough, that your back is straight and that you’re looking forward. Don’t turn the knees in, don’t round your back, don’t come up on your toes – and don’t stop trying to improve your movement. 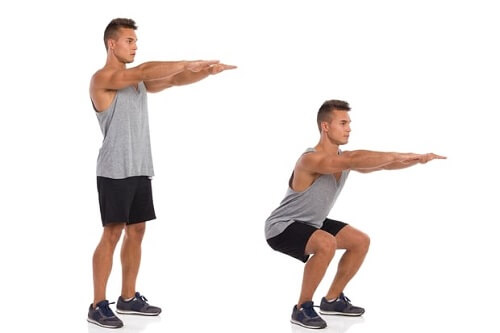 The deadlift has all the same challenges as the squat and then some. Getting this wrong puts your back at risk as well as your neck and even your shins (we’ve all done it!). Don’t let the shoulders pull forward either. 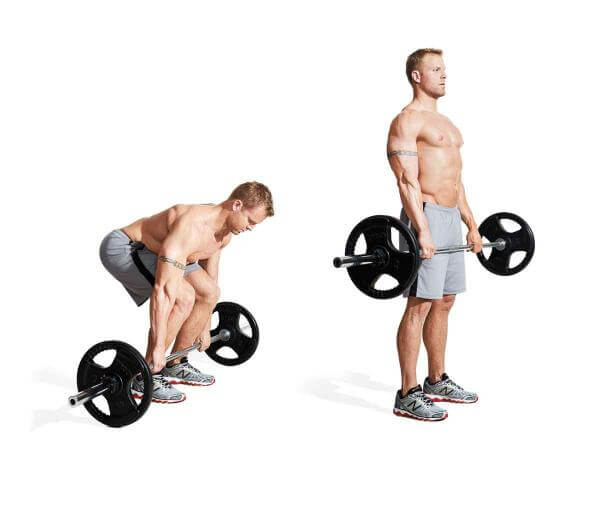 Look around the gym at guys doing bicep curl and you’ll often see them swinging their entire body first. It’s cheating, it’s bad for your back and it’s a waste of time. 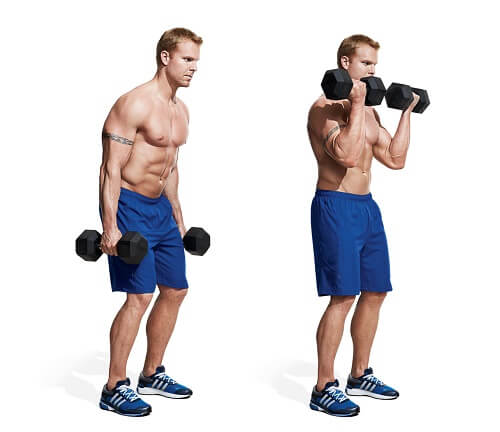 If you don’t keep your body rigid so that your buttocks are being lifted off the ground as well as your shoulders, then you will look like a noob!

A Huge List of Ab Exercises – Over 40 Moves! (Get a Shredded Six Pack!)