Why Choose Clenbuterol for Cutting? 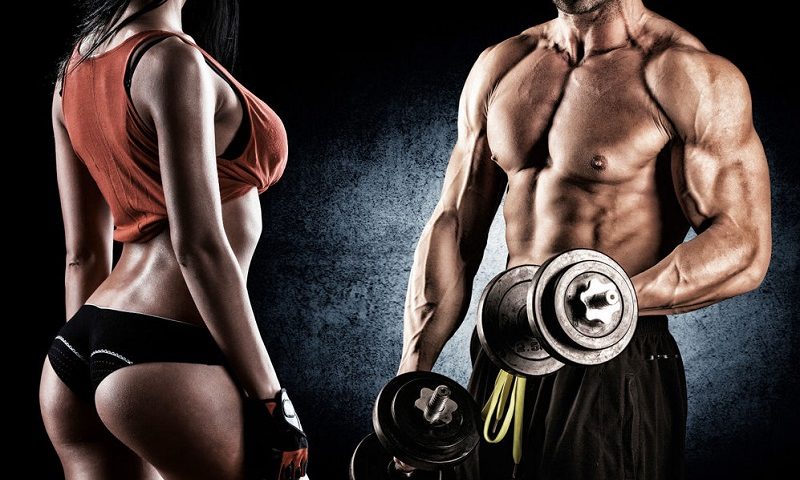 Clenbuterol is a ‘sympathomimetic amine’ which is used by those with breathing disorders like asthma and bronchitis.

Essentially, this works as a bronchodilator which helps to make breathing easier. It is also a beta-2-agonist and works like amphetamines in this regard.

However, like many medical substances, Clenbuterol is also open to use by athletes for performance enhancing effects. Let’s take a look at what those are and at why this substance is of interest to those hoping to push their performance further and perhaps build more muscle/improve their physique.

How To Get Ripped: Legal Steroids for Cutting

The Effects of Clenbuterol for Athletes

Actually there are multiple effects of Clenbuterol which make it so potent.

The main reason that many bodybuilders and other athletes will choose Clenbuterol is to increase their metabolism and that way to burn more fat. Clenbuterol can increase the body’s core temperature and the metabolic rate making it quite literally a fat burner.

As mentioned, it is a beta-2 agonist which means that it stimulates the beta-2 receptors. This in turn causes the mitochondria – the energy centers of the cells – to release more heat. That then causes rapid fat loss as the mitochondria burn glucose and fat stores to produce this heat.

This effect is powerful but it should be noted that it’s not going to make you look incredibly ripped on its own – you still need to train hard. For the bodybuilder though, it can be a useful tool to help burn a little extra fat.

One of the other benefits of Clenbuterol that is often touted is its anabolic properties – it can help you to build muscle. In laboratory settings, rats given Clenbuterol were found to grow muscle rapidly. It’s less effective in humans but it does increase your anabolism just slightly.

The third benefit of Clenbuterol is the one that it was originally developed for. As a bronchodilator, Clenbuterol can increase your ability to breathe during CV and help you to take in more oxygen more quickly so that you can perform better in endurance exercises.

Again this has obvious benefits for bodybuilders who are looking to get cut. 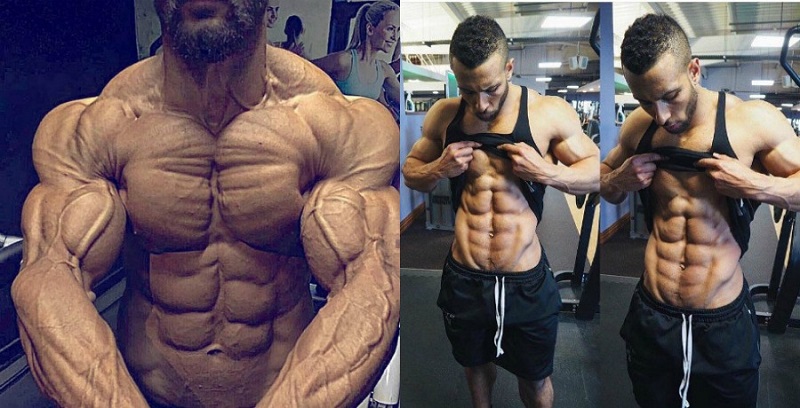 Unfortunately this performance enhancing drug comes at a price like so many others. One of the main adverse effects is that Clenbuterol can cause jitteriness and shakiness and might also cause insomnia and anxiety.

This is a common effect of many stimulants and while some find it bearable it can be counterproductive if you’re trying to focus on a workout.

Another more serious problem is that Clenbuterol can lead to cardiac hypertrophy – the heart growing to dangerous levels. It’s very important not to use too much for these reasons and in fact you’re much safer opting for a natural alternative.

Fortunately, such an alternative does exist and is called Crazy Bulk Clenbutrol. This natural supplement can stimulate all the same effects as Clenbuterol and will help you to burn fat more quickly as well as improving your performance during cardiovascular exercise.

The difference though is that this is a substance made from natural ingredients and won’t cause heart problems. Of course Clenbutrol is legal, whereas Clenbuterol is not. 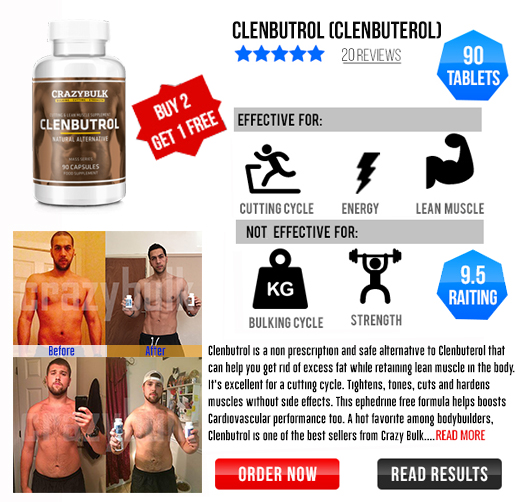