Top 10 Bodybuilders in the World 2020 (Every Serious Lifter MUST SEE!) 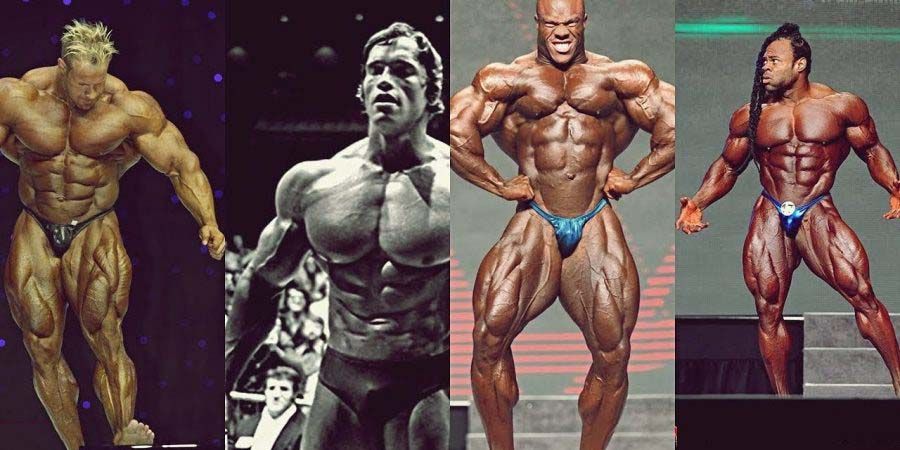 Who are the Top Bodybuilders of all-time?

Top Bodybuilders, no doubt, are known for their powerful and stylish personality across the world. They become inspiration for all those youngsters who want to gain perfect physique.

There are several bodybuilders who have achieved amazing physiques and massive amounts of muscle through their hard work and dedication.

Here are what we believe (or dare say) are the top 10 most aesthetically sound and impressive bodybuilders of all time.

First of all, let me introduce you the complete list of top 10 bodybuilders as well as all time famous celebrities in the world.

Now guys, let’s move to get a detailed review about each bodybuilders are set forth below:

Ronnie Coleman, the best builders shocked the complete bodybuilding world after achieving the first Mr. Olympia title in the year 1998. This only because of his huge achievement in Mr. Olympia, as he achieved this title after defeating 6 times Mr. Olympia Winner Dorian Yates.

Coleman had impressive and huge body figure during beginning of his career. But, the much impressive is his back. And, today’s Mr. Olympia winner, Phil Health failed to match the Coleman’s muscles size and symmetry. 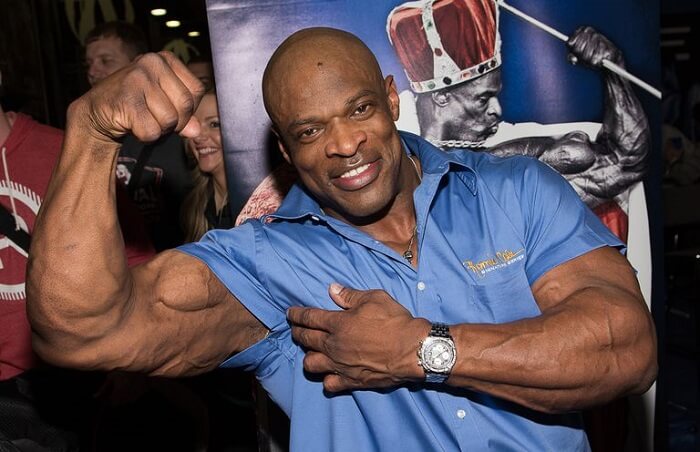 Lee Haney brought both the terms together in the muscular world that is size as well as conditioning. As before there was either size or conditioning but not the both. Haney has a huge muscle mass along with stellar shape muscularity. Lee were bigger in age than all other competitors.

However instead of it, he walked on the stage with 8 pack and razors sharp cut and make each one stunned with his amazing physique. Many has tried to achieve the lee’s size and vascularity but eventually, they fails to match him. 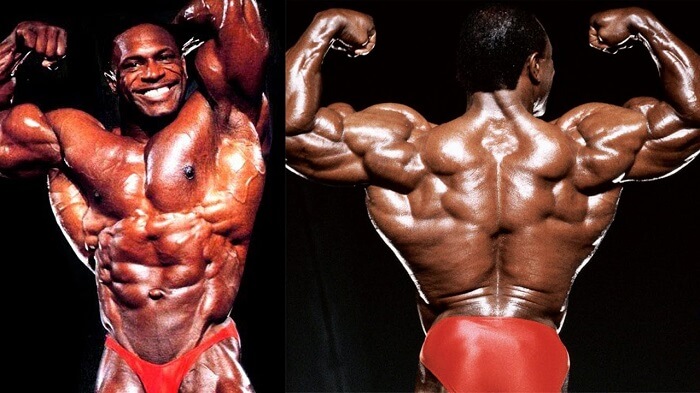 Arnold amazed everyone after winning his first Mr. Olympia title and also get succeed in winning the hearts of the nation through his amazing physique. Due to the perfect combination of muscularity and personality, Arnold rolled out as a famous action movie star as well as governor of California.

Although, Arnold could not compete today times as a physical point of view. However, Arnold’s personality makes him the greatest bodybuilders not for now only but of all time. 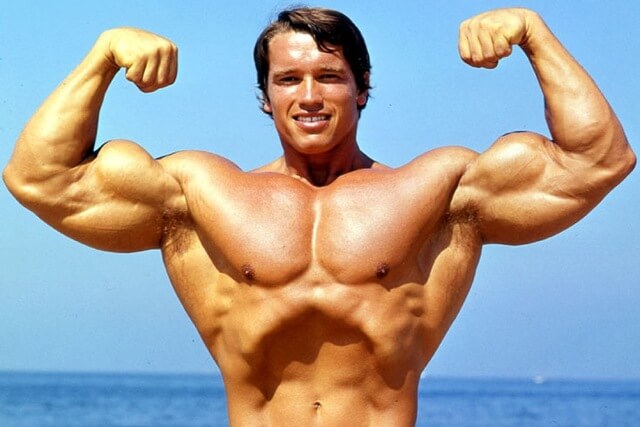 Here’s the brief info related to Arnold’s physique listed below:

Dorian Yates, became the famous bodybuilder of all time after achieving Mr. Olympia title for 6 consecutive years i.e. 1992 to 1997. Yates was not only famous for his physique but also for his unique training style. 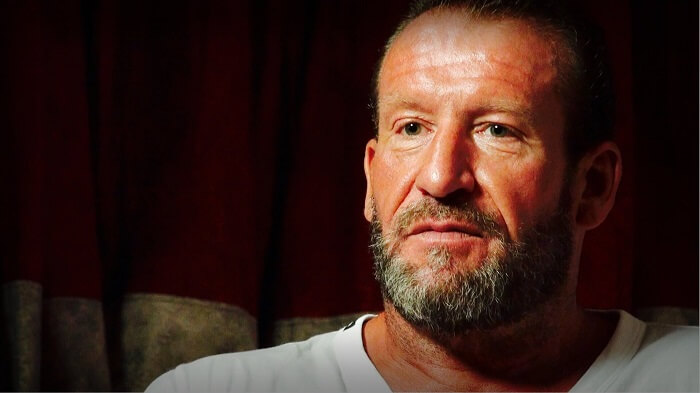 Phil Heath, knows as a winner of Mr. Olympia titles for the consecutive 5 years i.e. from 2011 to 2015. And, due to his perfect body structure such as huge delts and chiseled midsection, he will appear in the top rankings of the best bodybuilders for next several years.

Phil’s full dedication and hard workouts shows his passion to gain such an amazing body structure which is not going to end in the near future. 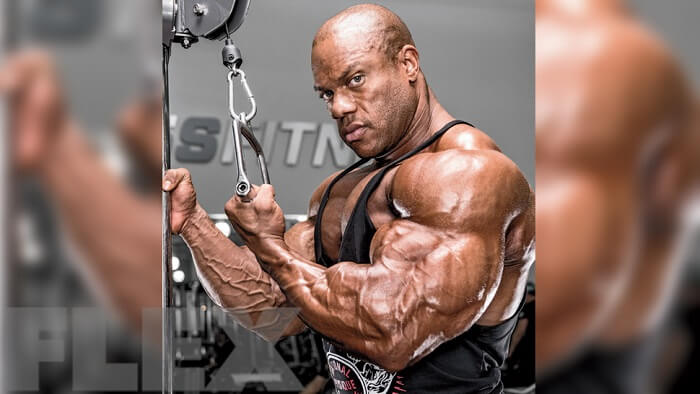 Jay Cutler, an IFBB professional bodybuilder and a trainer at his gym. His former name was Jason Isaac Cutler, which he changed to Jay cutler when he entered in the world of bodybuilding. Jay has won the Mr. Olympia championship for the 4 years including 2006, 2007, 2009 and 2010.

Cutler is also famous as a modern mass builders when he lifted the 275 heavy weight on the stage. Jay Cutler started his training in the gym at the age of 18, and that is why he know the value of hard work. 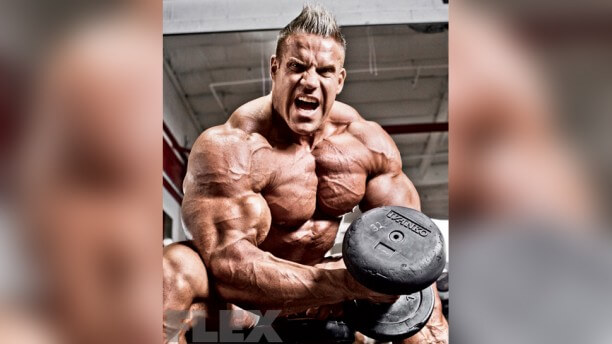 Frank Zane, known as a famous bodybuilder for his unbelievable physique among the top bodybuilders in the world. Frank has not only become the IFBB Mr. Universe in the year 1968 but also won the Mr. Olympia titles for 3 consecutive years (1977- 1979).

Frank has won the IFBB Mr. Universe title by defeating the Arnold Schwarzenegger in the competition. Zane is mostly famous for having wide shoulders and v- Taper waist. That is why, every single bodybuilder dreams of having a body like Frank Zane. 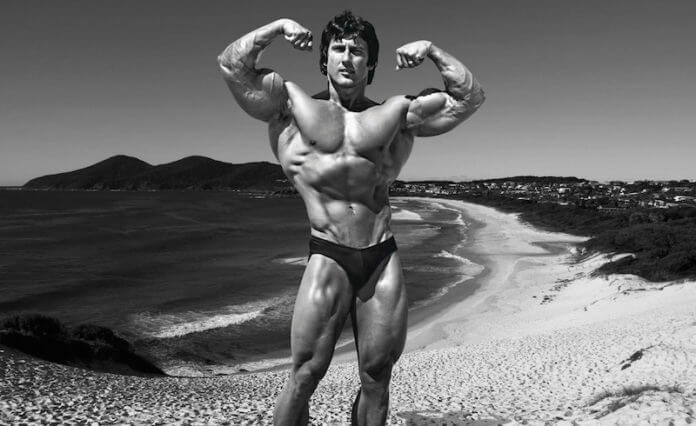 Sergio Oliva, has won 4 times Mr. Olympia titles in the year 1966, 1968, 1969 and 1977. In 1977, Sergio has won the both IFBB Mr. Universe as well as Mr. Olympia. Sergio has defeated the Arnold in the Mr. Olympia bodybuilding championship and became a famous bodybuilder.

Sergio has brought it possible only through his hard work and struggle. As before, he has started his career by joining army and suddenly passion for weightlifting developed inside him and he left his job. 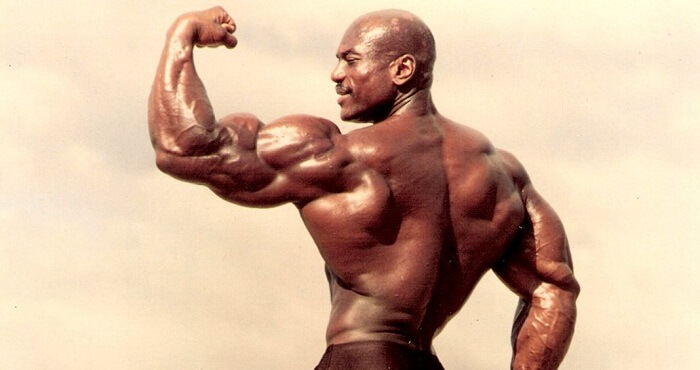 And later he get succeed as an actor through the movie Terminator which has made Arnold famous in the Hollywood. Instead of having serious knee injury in the year, he lifted the heavy refrigerator on his back and became the world’s strongest man in the year 1977. 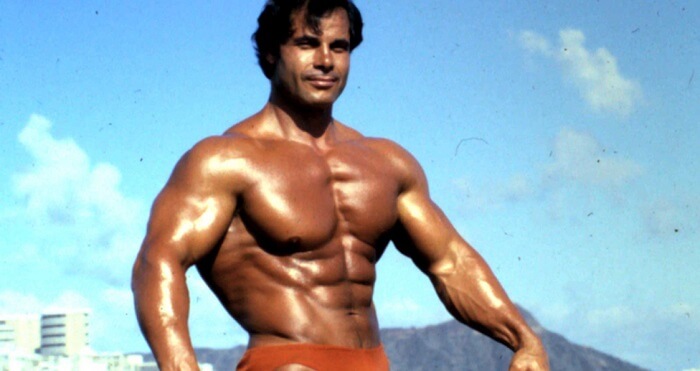 Larry Scott, a famous bodybuilder who has won the 1st and 2nd Mr. Olympia titles. And has inspired many of the Youngers as well as teens including Arnold Schwarzenegger. Scott has also won the Mr. Universe as well as Mr. America title in the year 1964 and 162 respectively.

When many of the bodybuilders asked him to share his secret behind gaining amazing physique then he used to reply its Vitamin P i.e. Patience. It clearly mean that Patience along with hard work ultimately give effective and desired result. 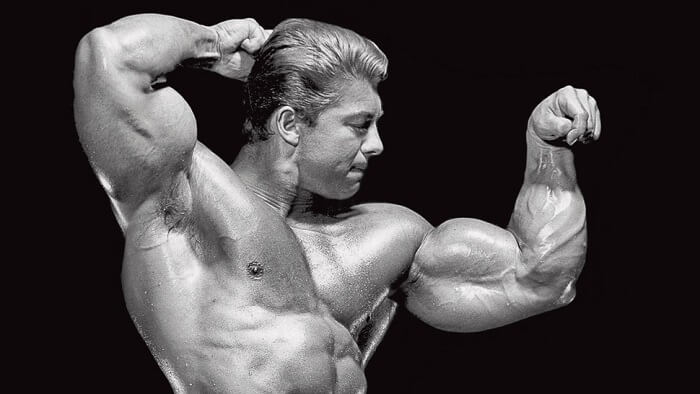 So, there you have it, the list of top 10 biggest and largest bodybuilders in all over the world. The portrait you have gone through contains the real facts and stories related to the top famous bodybuilders.

Hope, you are now acquainted with it and have got all necessary information related to each bodybuilders. Also, you got motivated after reading their success stories.