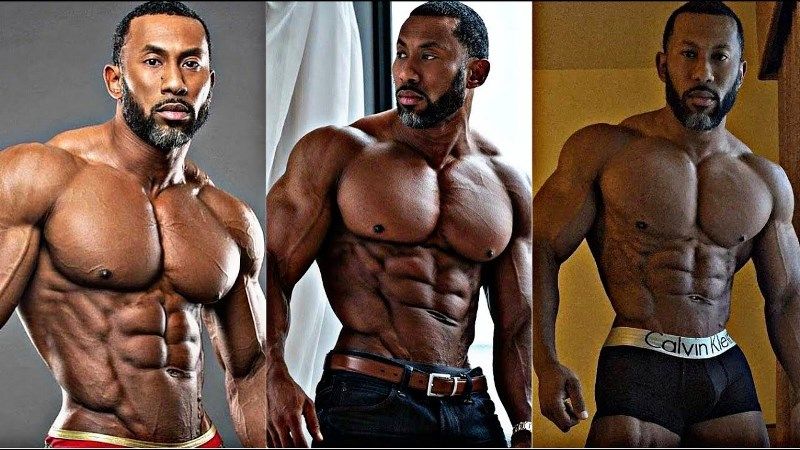 Take a look at any statue of a Greek or Roman God and you’ll probably notice that they have a pretty awesome physique.

This only stands to reason – we’d expect Gods to have some power behind their presses!

In this video, we look at a shoulder workout from the insanely jacked AJ Ellison and it’s one that is fit for any of those Gods.

The question is, can you keep up?

The workout starts with seated shoulder presses. Ellison prefers seated because it isolates the shoulders more and prevents your abs from being the weak link.

This move will start as something of a warm-up set, so you’ll be starting with a light weight and then gradually increasing the weight.

This is also a great move to start with as you’ll be hitting all of the muscle heads of the deltoids. Here we go…

Next up you’re going to start hitting each deltoid head more directly. To being with you’ll be working the lateral or medial deltoids and you’ll do this with lateral raises. Just stand up straight and raise the arms out to your sides.

Rear flyes are an alternative to your usual rear raises. You’re bent over holding light dumbbells and now you’ll be performing more of a flye like movement. This can also be done with a cable machine, in which case you stand facing backwards and pull your arms apart.

In a bent over fashion like this the difference is subtle but you’ll feel it in the muscles.

Here your palms are facing towards your body and your elbows will be coming up and down. This is not a front raise that you might often expect to see here but rather hits the rear deltoids again.

What’s also great about this move is that it works the traps also to create an even bigger looking area surrounding the shoulders.

This is a crazy finishing move that involves lateral raises, front raises, upright rows, shoulder presses and rear flyes. It’s called crazy eight, because you’re performing eight reps of each and you’re going through 5 sets of each with no pause in between.

This is brutal and great for getting a pump on the shoulders and of course it should mean you’re doing a total of 40 moves. 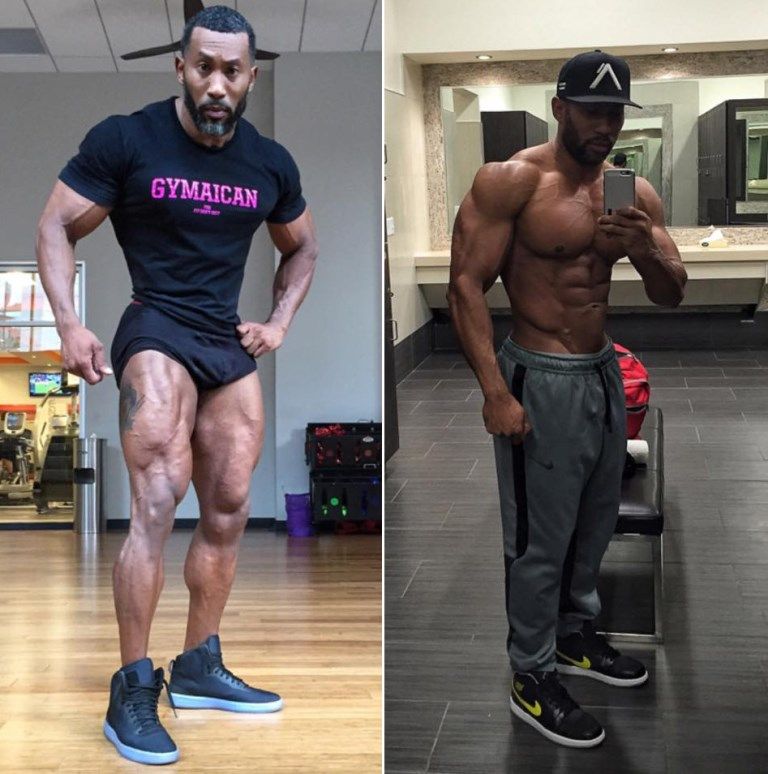 The thing about shoulder workouts is that they often use the exact same formula. They start with a compound move (like shoulder presses) and then use raises to hit each deltoid head individually.

This uses that same basic formula but it mixes things up a little bit.

One interesting difference is the inclusion of rows to double down on the rear deltoids. And those crazy eights are great for really nuking everything right at the end – make sure you choose dumbbells that are light enough.

If you want to round out the workout even more, my only comment would be to add in some front raises.