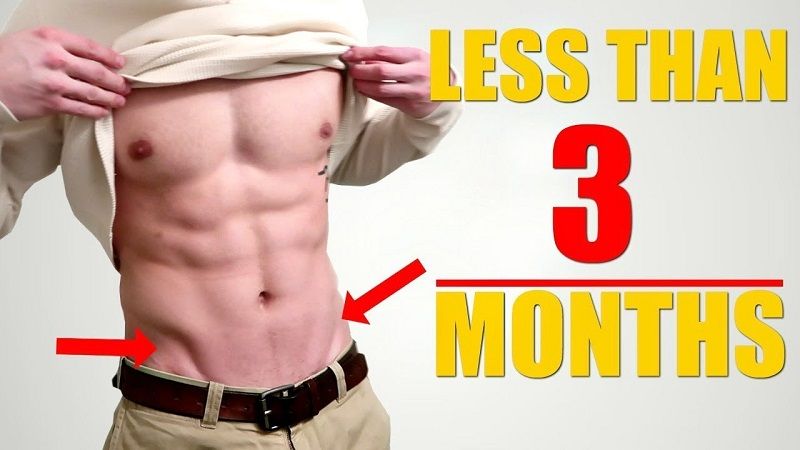 When it comes to looking awesome with your top off, there are few things more important than getting that awesome ‘v-cut abs’ look.

This essentially means that you don’t just have abs that look great all the way to the bottom row, but you also have low body fat and some awesome looking obliques to cap it off.

This results in the impression that the abs taper to a v as they come in around the waist and when you get that right, it’s much more impressive than just having a washboard stomach. And as it happens, this is also a good indicator of athletic speed and power.

So how do you get here? Most people have no clue! So…

Here are some Tips from Jeff Cavaliere that will really help you get V-Cut Shape.

Here’s the surprise that you probably weren’t expecting: the key to getting the most strength in the lower abs is to integrate your hip adductors into the movement as well.

These are the muscles on the inside of the thigh and whose job it is to allow you to squeeze your legs together.

The reason these are so important is that they attach to the public symphysis from below, while the rectus abdominis (the abs along the front that form the six pack) feed into the same area from above.

Now, if two muscle areas are directly located next to each other, it’s actually almost impossible for you to contract one without the other.

You can try this yourself – Try quickly and suddenly moving one finger without the other. Or try tensing your forearm without moving your bicep.

Maybe you can do it, but you’ll find it takes a fair amount of effort. The same thing happens when you involve your hip adductors – it causes contraction in the abs and vice versa. 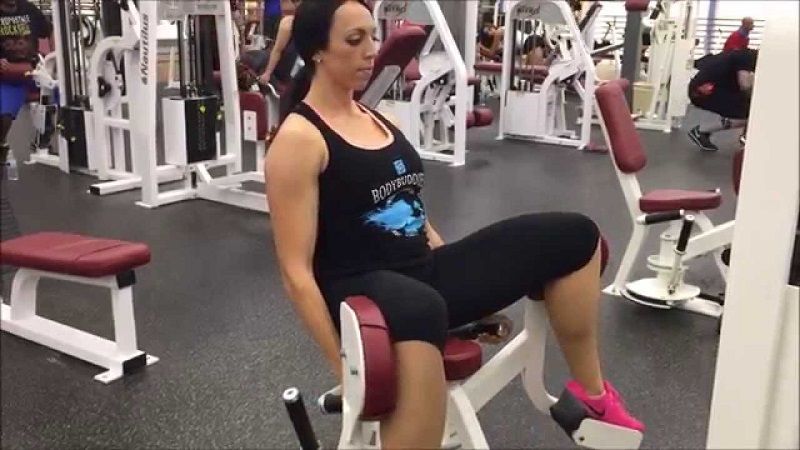 At the same time, tensing the adductors stabilizes the pelvis and this allows the abs to contract more strongly from above.

This can be thought of like firing a canon from a canoe – the adductors form the anchor that prevent the canoe (your abs) from going flying.

How to Use This in Practice?

I know what you’re thinking: this is all fascinating but how can it be used in a practical way?

The answer is simple: take your average lower ab movement like a v-sit ups or leg raises and then just squeeze a football or something else between your knees at the same time.

Better yet, make that a medicine ball and you’ll also be adding more resistance into the move at the same time.

Of course this also works excellently with hanging leg raises and other moves involving a pull up bar. When you try it, you’ll be able to actually feel the difference as you generate a much stronger contraction.

This is something that Jeff Cavaliere credits with giving him the incredible v-cut abs that he’s become rather famous for.

If it works for him, then it’s definitely worth a try – so give it a go!