What is the Optimal Protein Intake for Muscle Mass? 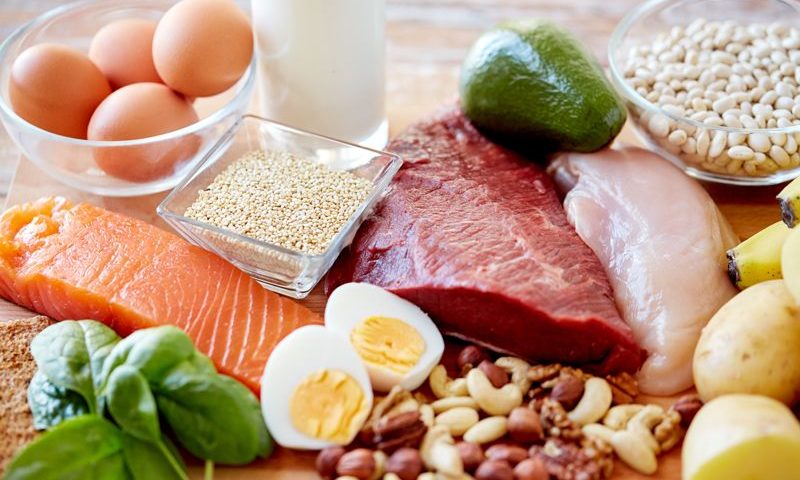 How much protein required per day to build muscle?

As we all know that protein is very much essential nutrients for our life and it help in performing several functions such as supporting and building structural tissues, cells and muscles.

But in case, you want to build muscle or loose fat or to gain your dream body faster, in such scenario proteins plays even more crucial role. And help in order to improve overall function of your body.

So, before going to any further discussion let me explain you that…

how much protein you must intake every day.

If still, you are getting confused regarding the quantity of protein intake then simply follows the researchers’ recommendation and intake “1 gram of protein” each day.

How much protein required to build muscle in female?

Intake of proteins for women are not varies from much range but female’s intake in little less quantity as compared to men.

But, again it depend upon the health and fitness goal of the women.

Therefore, two condition arises and for both condition intake of protein vary for female.

If you are not getting clear ideas from the aforementioned table then here we have tried to make it clear with the example. 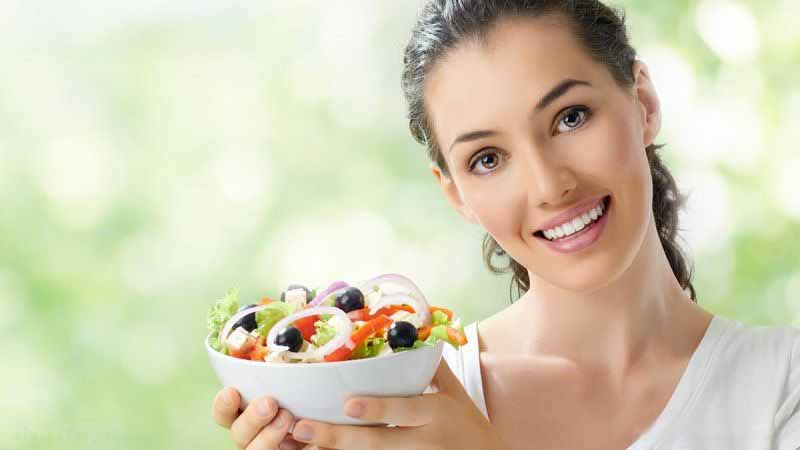 Let us assume a women having weight 130lbs and having a goal of building muscles or loose fat (along with maintaining muscle). In such scenario, simply multiply the weight i.e. 130lbs with 1 or 1.2 and intake the protein between 130 to 156 grams daily.

Hope now you all are clear regarding the correct composition of protein intake in women.

As you already know how much protein you must intake daily for both men and women.

Here we have discussed the methods to calculate the amounts of proteins you should intake in your body from an example.

Let us assume a men having weight 180lbs and having a goal of building muscles or loose fat (along with maintaining muscle).

In such scenario, simply multiply the weight i.e. 180lbs with 1 or 1.5 grams (protein) and thus, results the intake the protein between 180 to 270 grams daily.

So, it is time to elaborate the amount of calories intake as per amount of protein consumption.

Do you know 1 gram of protein contains 4 calories in it?

In order to get the clear ideas regarding the consumption of calories along with protein in the body. We have explained with the example stated below.

Let us assume the weight i.e. 130lbs and the amount of protein intake is 130 grams per day. To calculate the calorie intake multiply 130 with 4 and give the results of total calorie intake which is 520 calories per day. 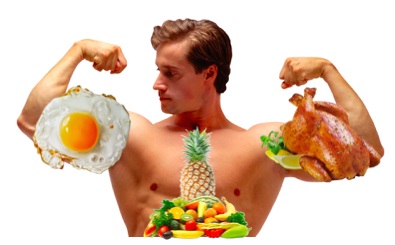 For bulking the muscle, you must know the protein quantity you should intake. While bulking you need to increase the quantity of protein intake in the body. As before you are suggested to intake 1 gram of proteins, so just increase it to 1.5 grams.

Thus, divide 600 by 40 and you will get the number of times you should intake meal per day. For example, Bodybuilders having weight 200lbs eat 7 to 8 times meals per day but, in the duration of 90 minutes or maximum of 3 hours not more than that.

Here we have mentioned the list of high protein sources containing low fat in it which will ultimately benefits in building up muscles.

How to get enough protein to build muscle?

As we have already mentioned above regarding the quantity of proteins intake for both men and women. We have also provide the list of high protein sources in the body.

Want to know when & what you should intake in your diet to supply sufficient protein to your body?

So, here you will get the complete guide of protein intake during meals.

However, protein is acidic in nature. So, always eats plenty of green vegetables (spinach, beans) in each meal to neutralize its acidic effects. 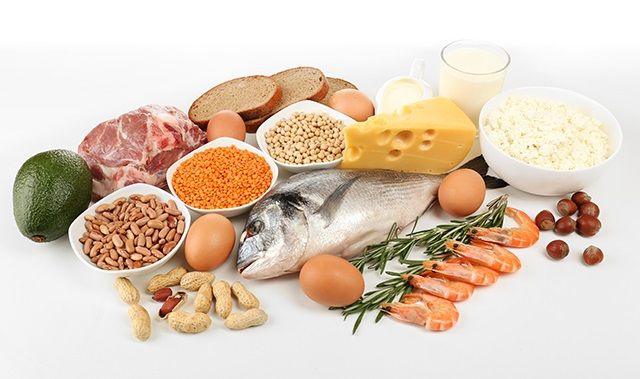 That’s the advice we’ve been hearing for years and it’s generally agreed within the bodybuilding community that you should be consuming one gram of muscle for each pound of weight.

That’s what’s Arnie used to do and we can all agree that he’s managed to get pretty big…But as any scientist knows, a sample of one is not enough evidence to draw conclusions from.

So what does the actual science say? The real science that is that’s not trying to sell products?

The Dark Side of Protein

Whether or not increasing protein intake is a good move for muscle mass is something we’ll get into later. But is it a good move… in general?

Unfortunately, eating large amounts of protein does have its downside.

For instance, if you eat excess amounts of protein this can actually overload the liver which in turn may lead to a buildup of ammonia and other toxic substances in the bloodstream.

This could eventually in principal lead to something called ‘hepatic encephalopathy’ which is a condition linked to degraded brain, nervous system and hormone function.

What doesn’t help is that many of our protein sources are also incredibly low quality. These are denatured and very low in bio-availability meaning the body has to really work to get anything from them.

Though the research is somewhat divided on this, the matter of fact is that eating extra protein to boost T may be the completely wrong approach.

It’s also possible that consuming large amounts of protein may even shorten your lifespan. A couple of studies have suggested this.

Does this mean you should throw out all your protein shake?

Not at all! But what you should take away is the simple lesson that you need to consume everything in moderation. And yes, that even includes your protein!

Another thing to bear in mind is that the ‘optimal’ amount of protein can vary greatly from person to person.

Depending on your age, your level of activity and numerous other factors it may in fact be that your optimal level is much lower or much higher than that of someone else who is the very same weight.

Coming up with a single number and trying to apply this to everyone is really a nonsense. Levels of anabolic hormones will also make a big difference.

That said though, every bodybuilder in the world over follows the basic rule that they need to consume more protein to build mass and the same goes for the vast majority of athletes from other sports too.

These guys aren’t just messing around – they eat protein because they know it works. Many studies have also shown that athletes need more protein than the Average Joe.

So really there’s no straightforward answer. The best solution?

Try increasing your own protein intake and see how much that helps you with your gains.

Why Organ Meat is Perfect for Boosting Testosterone Naturally?

7 Spices & Ingredients To Add to Your Cooking to Increase Testosterone